A testament to the magic

that African and Western music create together. —

For over a decade, Nina Ogot has performed in a trio band set-up but held on to the dream of expanding her sound into a modern version of the African “orchestra” bands from the 70s.

Perhaps it was chance or a mere stroke of destiny when Norbert Nettekoven, the Chairman of the Treasures of Kenya Initiative, contacted Nina Ogot and decided to invite her for the launch of “Jambo Day” Festival 2018 in Cologne-Germany. For the event, a 13 piece band was established as a special treat for the audience.

Thanks to the excellent musical chemistry between her Kenyan and new German band members, Nina Ogot’s longtime dream was realised when the new team recorded Nina Ogot’s third album “Dala” in 2019, followed by a series of performances in both countries. Benga hooks, groovy percussions, catchy horns and vocals all testify to the musical prowess of Nina Ogot’s band – an exciting new contemporary Kenyan sound.

Today the Nina Ogot Band is a collective of fine Kenyan and European musicians that performs in both continents: 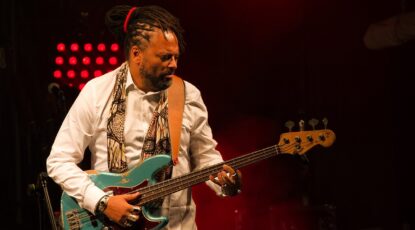 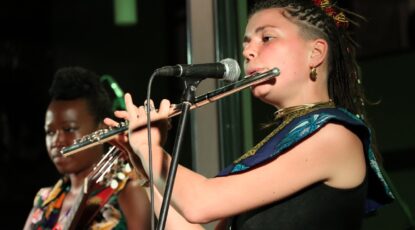 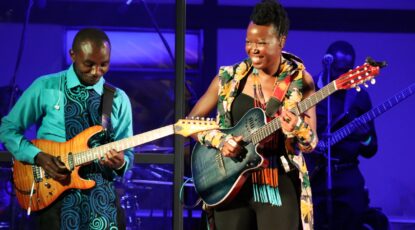 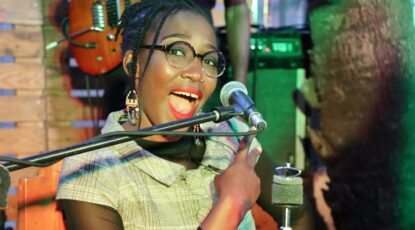 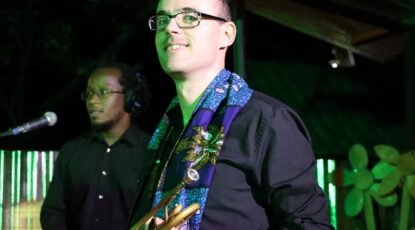